Coaching and classes for actors
​with Wayne Pyle 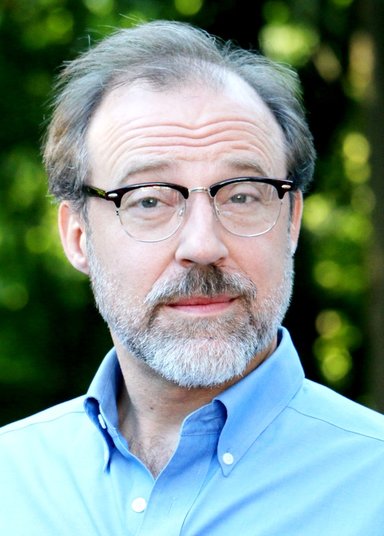 ﻿In addition to being a working SAG/AFTRA/AEA actor, Wayne Pyle offers private acting coaching and classes for ages, types and levels of experience. If you're just curious about what acting is all about or if you're a seasoned professional looking to hone your skills, Wayne Pyle can help you achieve your goals.

As a partner in Hudson Valley Casting, Wayne has a unique perspective on what casting directors are looking for and can help you find where your strengths and weaknesses are as an actor.  He has an MFA in Acting from the PTTP at the University of Delaware and has studied with acting coach Bob Krakower at the Actors Theatre of Louisville's Actor Apprenticeship Program.

Wayne has years of experience in film, television, theatre, voice over and new media. As a working actor he brings his unique perspective on acting to your training. He has toured with Broadway's The Lion King, done Shakespeare at major festivals, acted on regional theatre stages, toured internationally, been on television and in new media, voiced animated characters, commercials and educational videos and has appeared in films with stars such as Linda Cardellini, Eden Sher, Gus Birney, Juno Temple, Georgie Henley, John Slattery, Catherine Keener and many others.

If you'd like to book a private acting coaching session or take  a class, click the button below..
Proudly powered by Weebly